What’s preventing you
giving TVMucho a try?
We appreciate your valuable feedback which
helps us improve our service.
Thanks for reaching out. 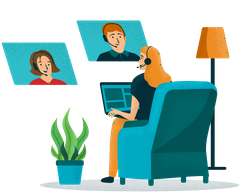 All the problems of watching TV abroad vanish with TVMucho; the app that works
better than any IPTV, VPN, set top box, streaming apps or satellite dish.
The TVMucho TV app is super easy to use, so that anyone can legally
watch live or record TV on any device, from anywhere in just a few minutes.
Sign up and get 1 hour free to watch every day.
WATCH TV

The TV app that gets you access to 90+ channels
... and counting.

If you’re holidaying or live abroad, you can use the TVMucho TV app to watch television channels from the UK, Ireland and France directly from the satellite without interruption, wherever you are located. No additional equipment required. What’s more, we are working hard to provide you access to more channels from different countries. Check out our channel list for a complete overview of the channels that you can access.

French TV Channels Including all popular broadcasters like TF1, France 2 and M6.

Use the TV app on your mobile phone, tablet, laptop,
PC or Mac, TV box, stick or directly on TV.

The TVMucho TV App is available on the widest range of devices and operating systems including Android, iOs, Windows, Mac, Linux, Chrome OS and all types of browsers. All of our apps are designed to deliver an immersive experience, whatever device you use. Below you will find a complete list of supported devices so that it’s easy to select and download the correct TVMucho apps so you can always watch TV, anytime, anywhere.

TVMucho App on your mobile phone or tablet 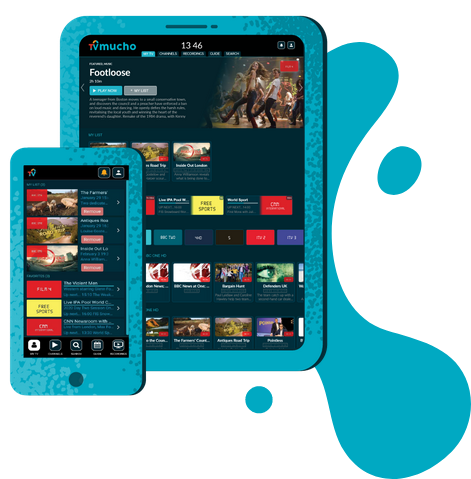 TVMucho App on your mobile phone or tablet

The TVMucho app can be used on any iOS, Android and Microsoft smartphone or tablet to watch TV. Download our app from the app stores.

Sideload on your Android device.

iOs (Apple) Mobile Phones and TabletsTVMucho works on all iPhones and iPads devices running iOS 10+ (released on September 13, 2016) or later. Airplay is also supported to transmit your programs to your TV.

Get our app for free from the iOS App store.

Our TVMucho TV service is available on any desktop PC. All you need is a browser. Some popular browsers that are supported include Google Chrome, Internet Explorer / Edge, Safari, Opera and Firefox. We recommend having at least a 5 MBIT stable internet connection for optimal viewing pleasure.

Use TVMucho in your web browser.

TVMucho for desktop: Linux apps The TV app is available for both Linux / Ubuntu (version 17.04 or higher): 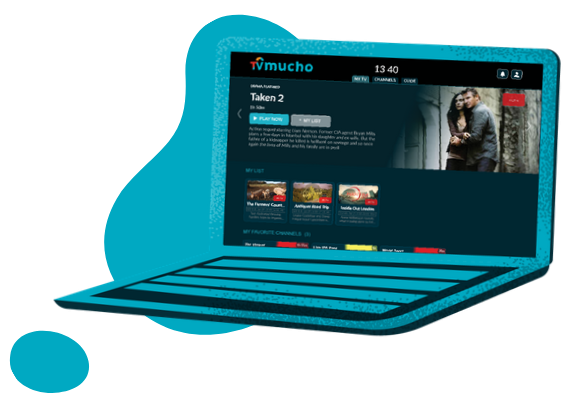 TV app for your TV 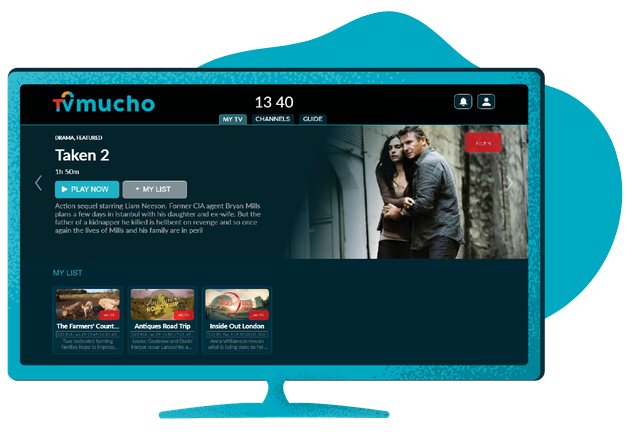 TV app for your TV

Get TVMucho directly on your TV. Our TV app is available across devices (i.e. mobile to tv) or through multiple programs:

TVMucho TV apps are intuitive and easy to use, ensuring a great TV experience and offering these great features: 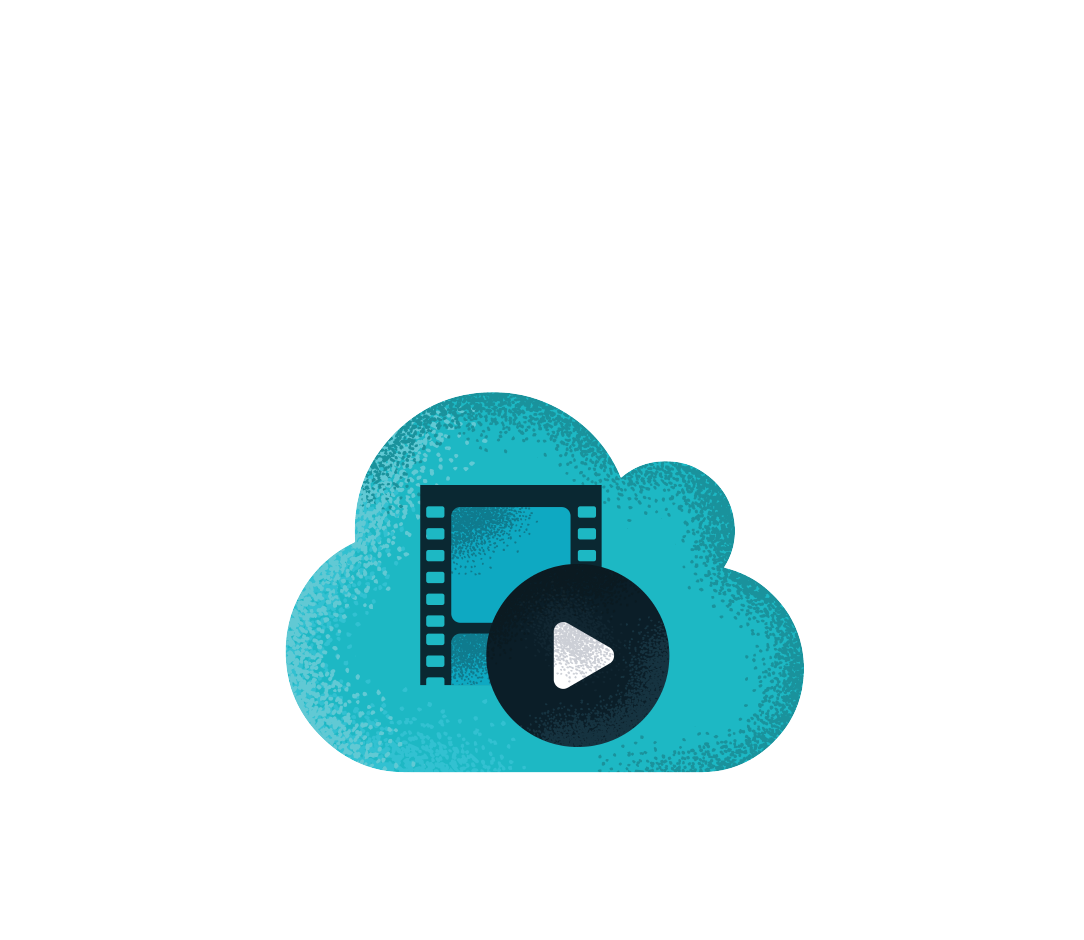 Personal Video Recording Select and record programs in the
cloud so you can catch up later. 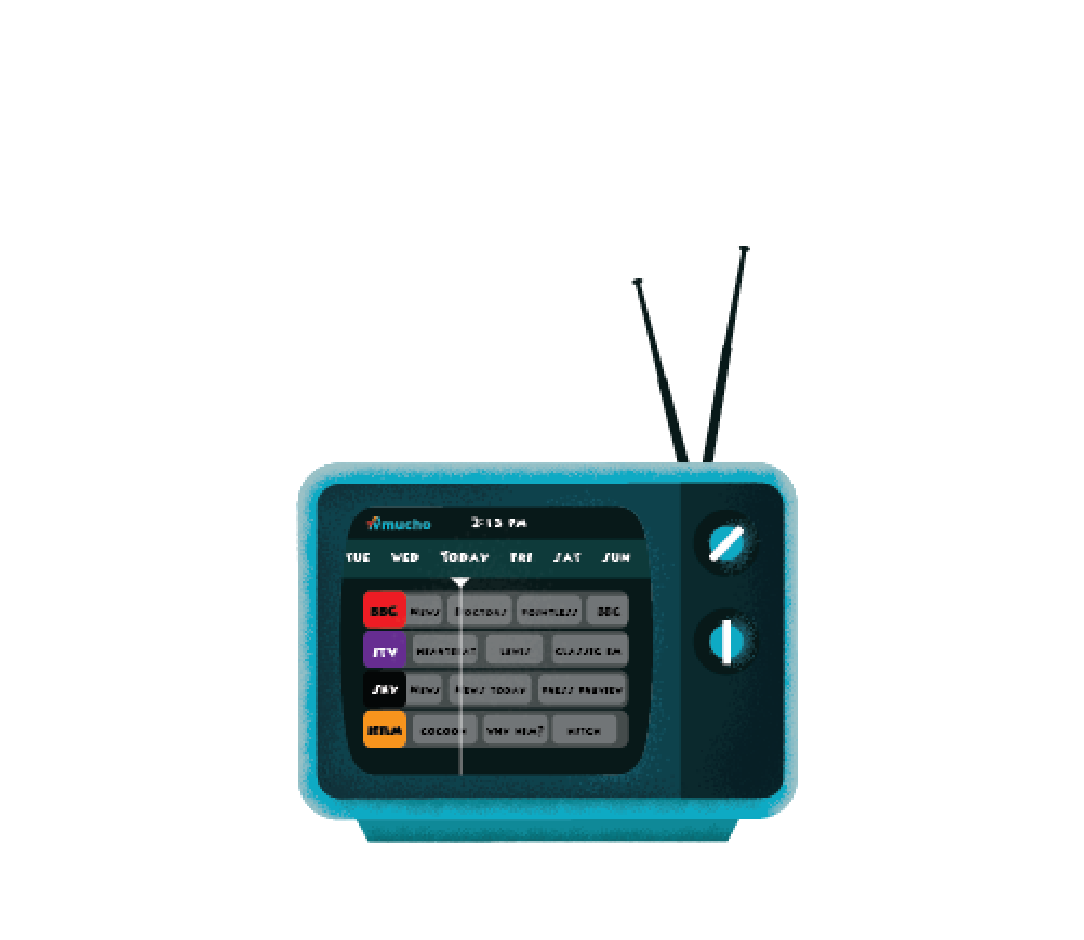 Television Guide Keep track of what's on today, tomorrow and the rest of the week with our fast, interactive TV guide. 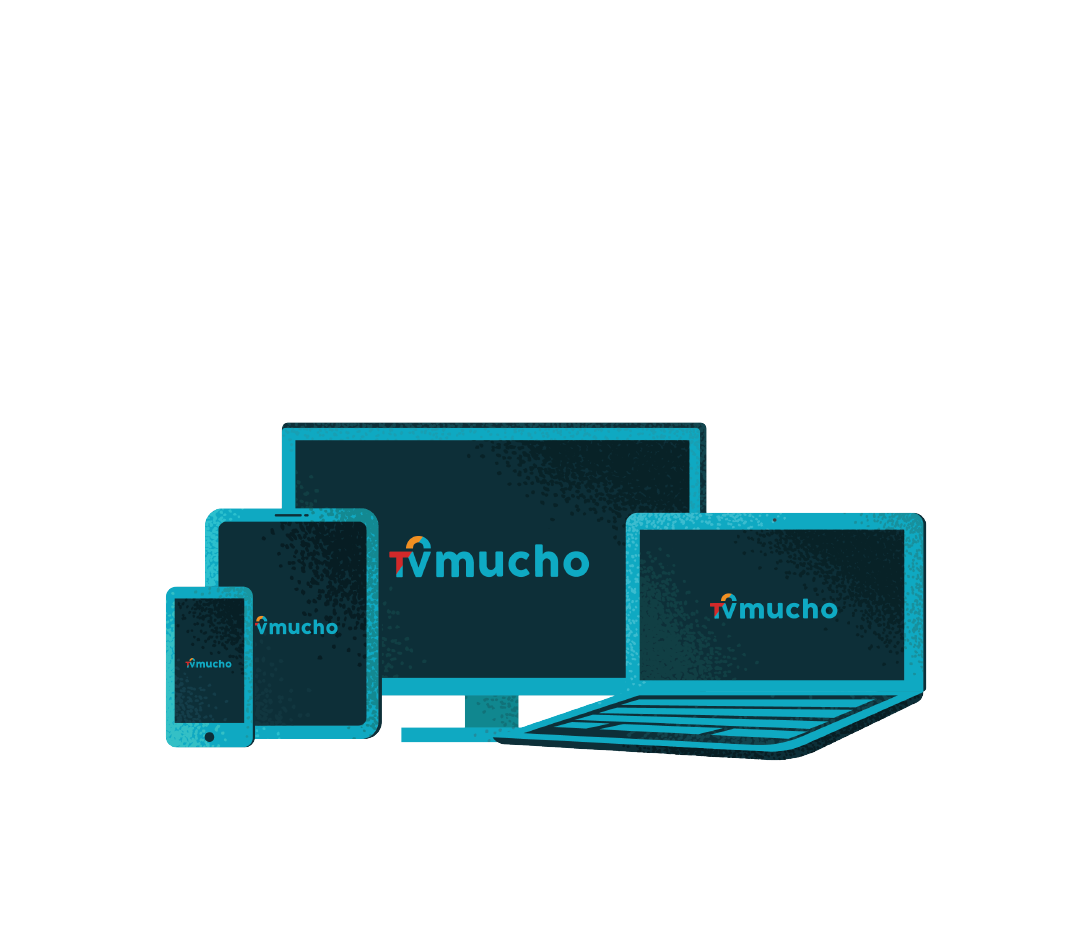 Join and become a member today.

Our Starter TV is completely free and allows you to watch your favourite programs for up to 1 hour per day. All you have to do is sign up! No hidden fees or small print. Need more time or want to make use of our recording functionality? Upgrade to Family TV or Expat TV membership!

We'd love to hear from you. Here's how you can reach us.
Email Chat Call

Get in touch with TVMucho
What are you contacting us for?

In which countries does TVMucho membership work?

Do I need a VPN (virtual private network) to use the TVMucho app?

You don’t need a VPN to watch TV with TVMucho.

What kind of Internet speeds do I need?

Is TVMucho a legal TV service?

Yes, we are. TVMucho does not broadcast, re-transmit, re-stream, redistribute, add advertisements or otherwise alter any content. We do not offer a catch-up service that contravenes existing laws. Instead, our service equips our membres with legal technology for individual use. Our only financial benefit is the nominal fee we charge our members that pays for the equipment and service provisioning.

Learn more about how TVMucho works.

Different question? Visit our help page for more FAQs or to contact support.