Thanks for reaching out. We're sorry, TVMucho doesn't operate in your region.
You won't be able to watch or record live TV with our service. With TVMucho, you can watch ITV4 live abroad, plus 55 other UK TV channels (like BBC One, BBC Two, ITV, Channel 4, Channel 5), on any device, without a VPN! Don’t miss any of the world class sport events (i.e. French Open and Tour de France) and cult classics. ITV4 offers a glorious escape from your daily life, from the comfort of your favourite armchair. Click the play button below and start watching ITV4 live! 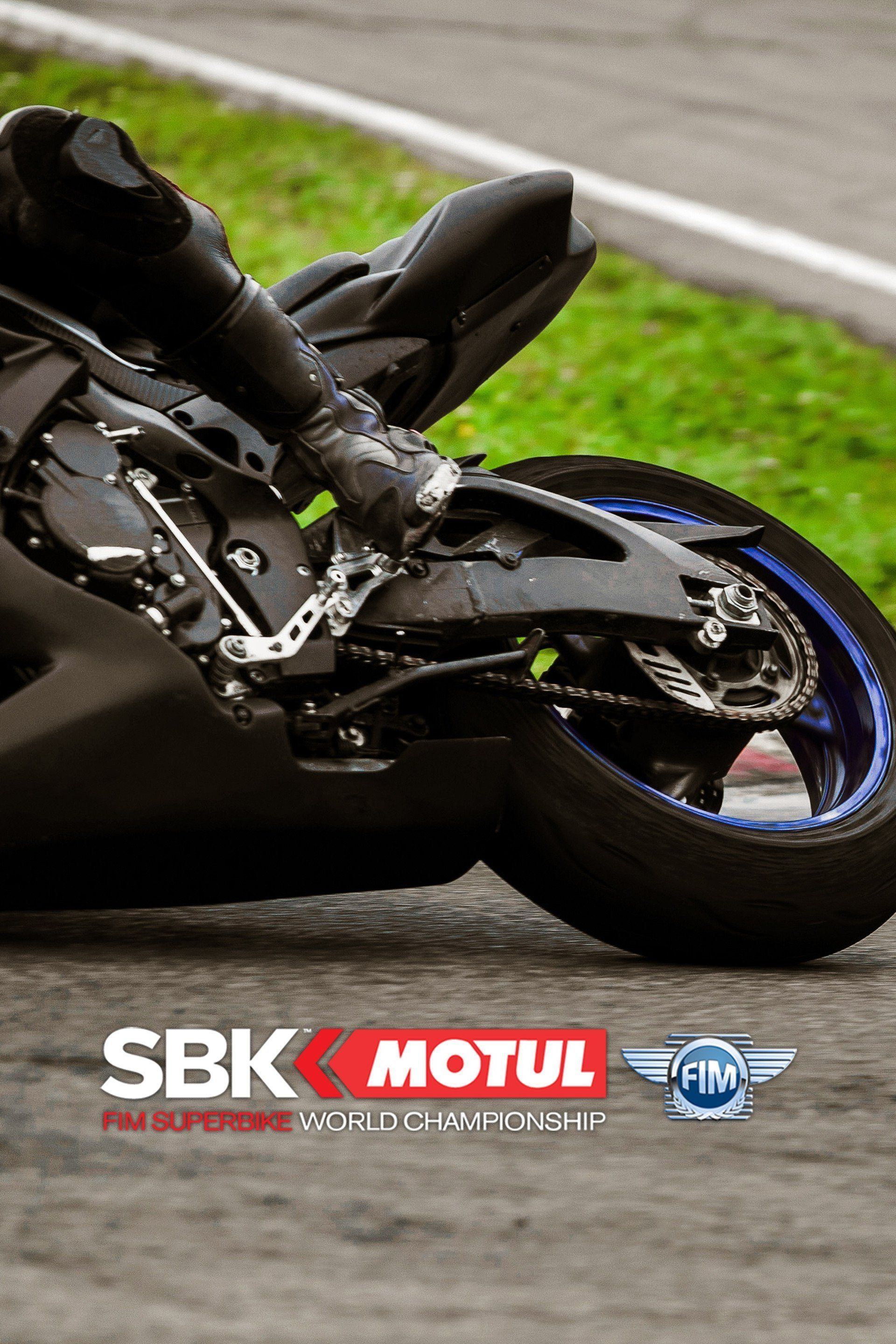 Jill Douglas presents coverage of The British Open, which this season returns bigger and better than ever, with a new extended format featuring the best snooker players in the world. This afternoon, second round action, featuring two matches both played over the best of seven frames. Studio analysis from Neal Foulds, Stephen Hendry, Alan McManus and Ken Doherty with commentary from Phil Yates and David Hendon
11:45 - 16:30

How to watch ITV4 live with TVMucho?

Living overseas or on holiday and want to watch UK TV abroad, without a VPN? Or are you living in the United Kingdom and are looking for all your favourite British TV channels in one app? TVMucho offers an easy way to watch ITV4 live, plus 55 other UK TV channels, anywhere and on any device!

To start watching ITV4 live, simply sign up to watch 1 hour free TV a day, or upgrade to a TVMucho premium membership to get unlimited TV time and 7-day recordings (50h).

Besides ITV4, TVMucho also gives you live access to 55 other UK TV channels including:

Enjoy ITV4 live on all your devices, anywhere!

TVMucho works just like a traditional satellite TV with a slight twist on the technology. Click here to learn more about how it works.

With a TVMucho membership you can access all available channels (including ITV4) from wherever you are! With your membership you can receive satellite signals from free-to-air broadcasts virtually using your pc, laptop, TV box, tablet, smartphone or TV instead of a physical satellite box. Perhaps you are running late and can’t watch the live broadcast. Maybe you are holidaying or living abroad and in a different timezone. Or you might just want to record the programme and watch it at your leisure. Don’t worry, we’ve got it covered.

Introducing Later, the personal cloud-based video recording app. Later works seamlessly with all TVMucho memberships and allows you to record up to 300 hours of your favorite films, series, documentaries and shows, permanently.

GET LATER
*recordings provided by Later